What to Do When Senior Leadership Says “Just Go Innovate”: 7 Steps
Introducing: Founder & CEO Rachel Kuhr Conn
How To Overcome the Innovation Valley of Death
Bureaucracy, Barriers and The Primary Ps of Innovation That Fix It All
6 Easy-to-Follow Innovation Resolutions for Leaders & Innovators
Q&A: Shaping Great Innovators with the Holodeck Accelerator 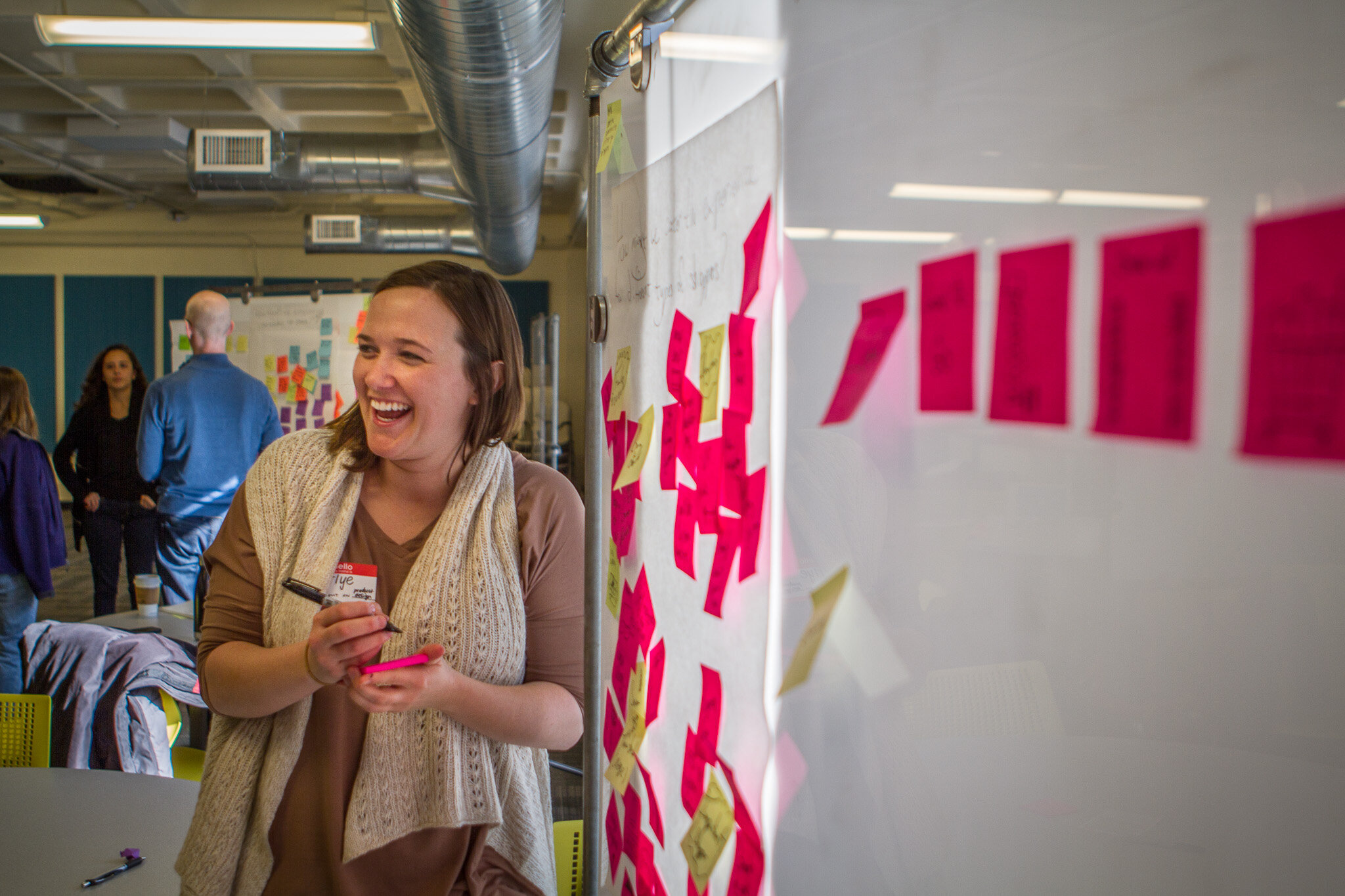 For the first blog in our Innovation Expert Interview Series, we sat down with Carlye Lauff, one of three people in the world to get a PhD researching Prototyping.

For the first blog in our Innovation Expert Interview Series, we sat down with Carlye Lauff, one of three people in the world to get a PhD researching Prototyping.

Carlye has always been fascinated with the process of having an idea, bringing it to reality, and ensuring it met the client/users’ needs. After studying mechanical engineering at Penn State, she went on to graduate school at CU Boulder to study product design engineering. There, when it came time to figure out her PhD research focus, she found lots of research on ideation techniques and concept generation, but saw that only a handful of papers had been written on prototyping.

“Prototyping is such an important part of the design process”, says Carlye, “it’s all about bringing creative ideas to reality. I couldn’t believe there was essentially only one other person publishing on this topic!”. And so began Carlye’s research on understanding effective prototyping practices.

So what is prototyping? According to Carlye, “First, you have to distinguish between prototyping and a prototype. A prototype is a physical or digital way of bringing an idea (or part of an idea) to life in order to test that idea. Prototyping is the iterative cycle of bringing a prototype to life”. Love it.

And here, according to Carlye, are the three biggest prototyping mistakes you can make:

1. Don’t build a prototype until you’ve built the test.

Often, when someone has an idea, they want to make that idea a reality as fast as possible. But you can’t build your first prototype until you know how you’re going to test it. So before you build, ask yourself:

Then let the answers to these questions dictate what your prototype should be.

2. Don’t wait too long to build your first prototype.

Sometimes it can take months or years for the seed of an idea to grow into a meaningful vision on its own. That doesn’t mean a seed can’t be a prototype. Prototyping is iterative and often the best place to start is with something very low fidelity, just to test whether or not potential users like the idea. Like Alberto Savoia says, “make sure that you are building the right 'it' before you build 'it' right”.

3. Don’t let fear of failure get in the way of sharing lower fidelity prototypes.

Sometimes the best prototype to test a hypothesis is a low fidelity prototype. And sometimes, a very low fidelity prototype is kind of ugly. Picture an idea for a new mobile app drawn on paper or explained through a storyboard. Of course you're nervous to show-off these prototypes. You want to wait until it’s an elaborately coded app so people will love it! But research shows, the less time and effort it looks like you put into something, the more likely you are to get constructive and honest feedback. So embrace the low fidelity prototype!

Want to keep learning from Carlye? Check out her quick-read article, You want to learn to prototype? First, bake a cake or find great tools and methods on her website, http://www.carlyelauff.com/. 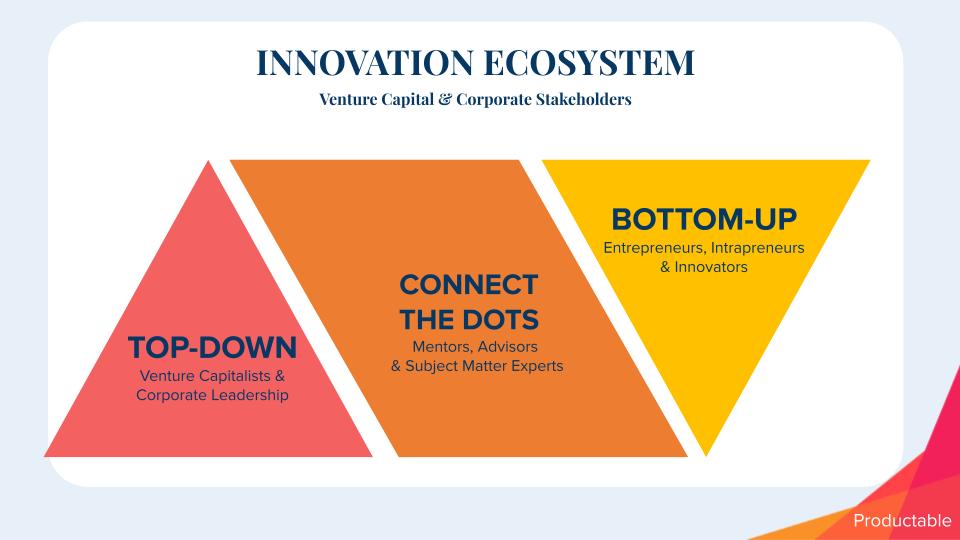 The keys to innovation success are rooted in venture capital. Read our take on how corporations can innovate just like Silicon Valley. 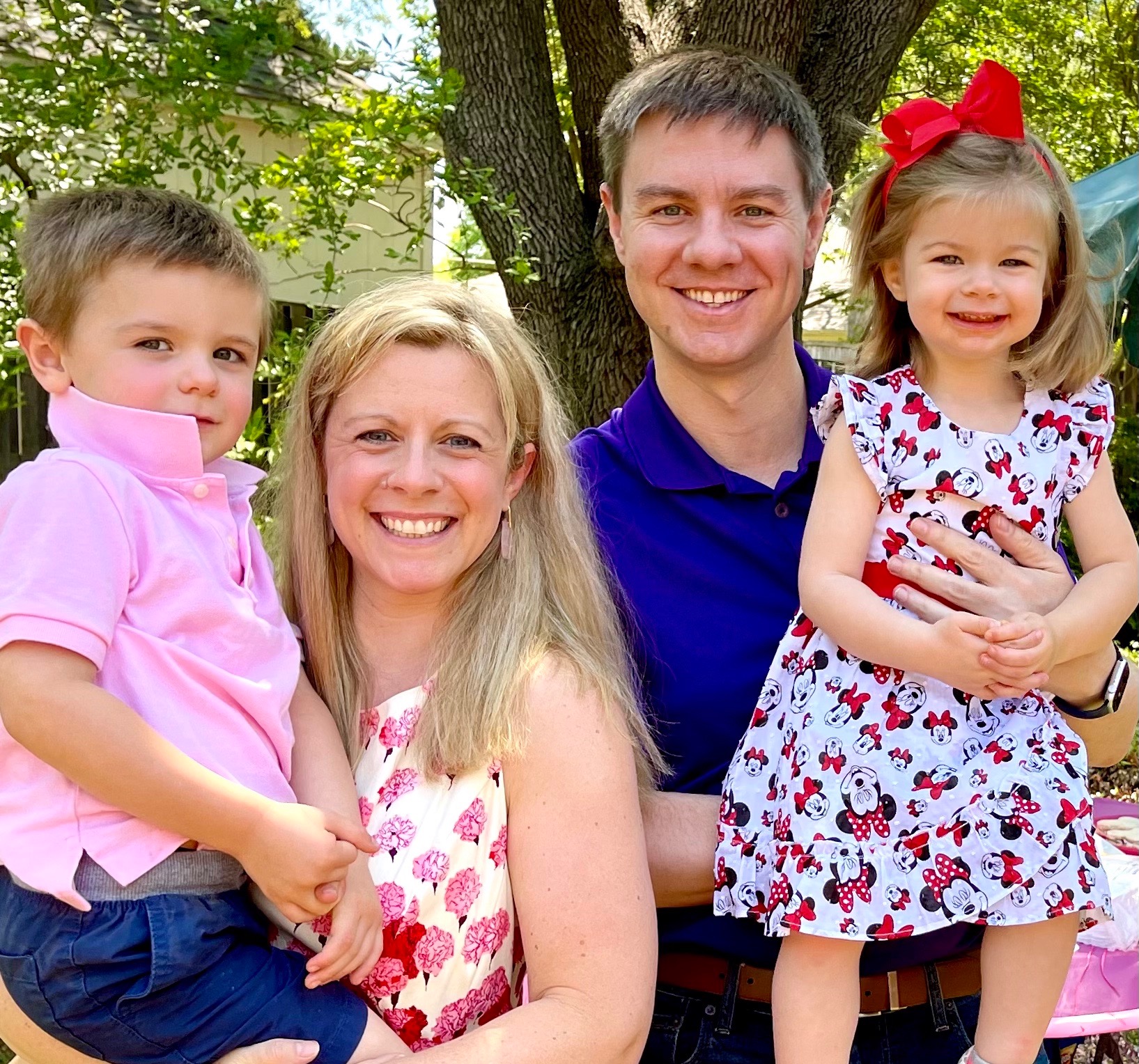 As Productable's head of product, Wes Galliher is kind of like our very own one-man-band, taking our software from prototype to platform.