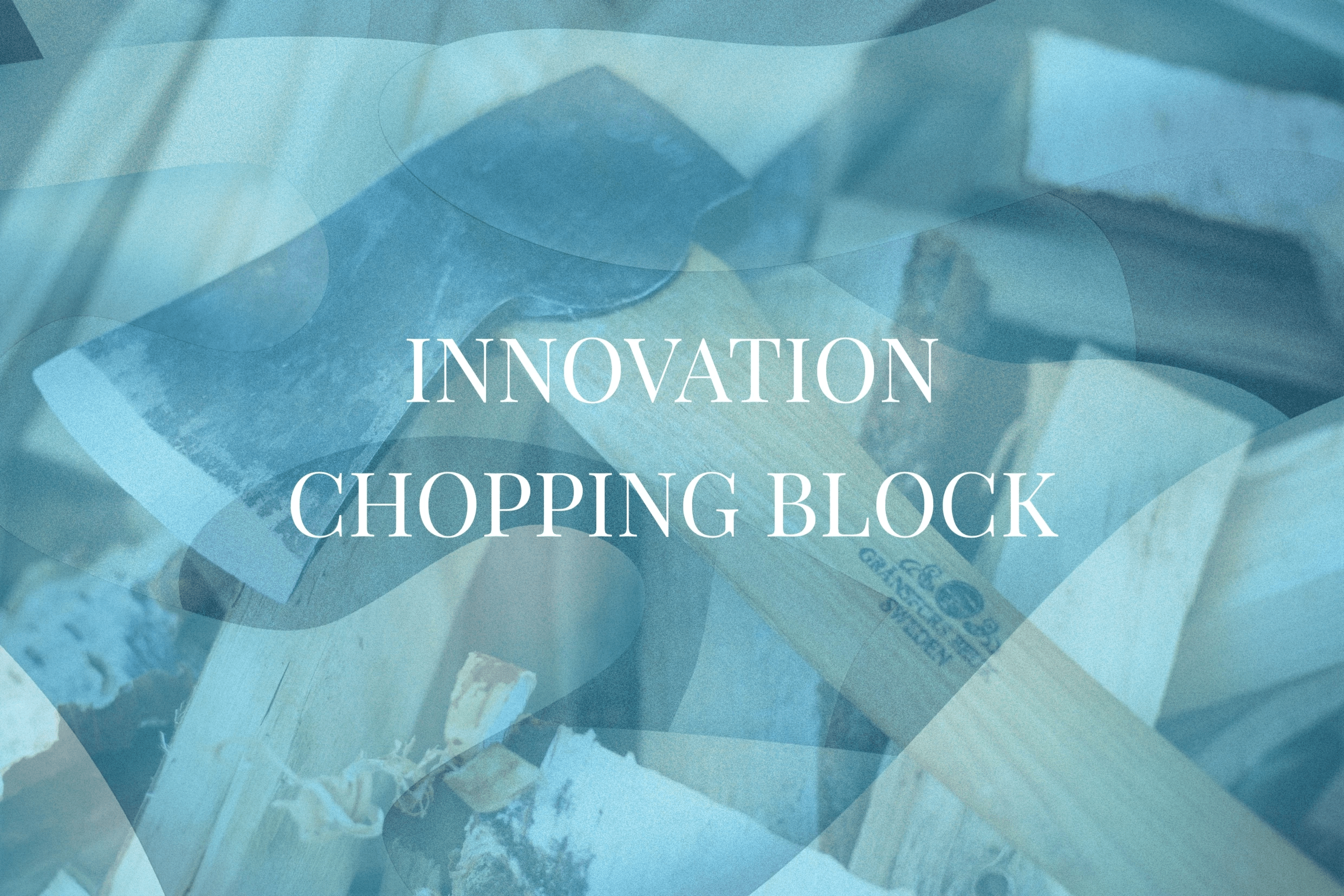 I asked my LinkedIn network to ponder this: A company that would never make it past the idea phase at a corporate innovation lab is ______ because they ______.

I spend an inordinate amount of time thinking about innovation. (Just ask my husband.)

This introspection often leads me down innovation rabbit holes that I can’t climb out of, including a recent journey that got me thinking about all the startups that would have ended up on the corporate innovation chopping block.

So I asked my LinkedIn network to ponder this:  ‍

A company that would never make it past the idea phase at a corporate innovation lab is ______ because they ______.

The business that immediately came to mind for me: Uber. Because the ridesharing market barely existed at the time, and people would think it’s nuts to get in the car with a stranger.

In other words, Uber breaks major assumptions. Assumptions that innovators (mistakenly) don’t think they need to test. One thing I’ve learned in my career is that assumptions are made to be tested...and broken.

Luckily, the startups my LinkedIn network suggested all made it past the idea phase. (Because who can now imagine life without Uber?) I can see why each one of these now successful businesses would get put on the chopping block in a corporate innovation lab.

Well, you know how the saying goes! As I mentioned with the Uber example, one of the biggest reasons good ideas often get killed is because they break major assumptions. Even innovators with the best of intentions make the mistake of skirting proper validation based on lifestyle and habits and culture. These built-in biases lead to assumptions that are often wrong. Given the right people, the right process and the right platform, corporations could be disrupting, just like startups do.

Airbnb. Because who wants strangers staying in their house, and who wants to stay at a stranger’s house? @Jennifer Prishtina, Productable

Mobileye. Because they are Israeli, and Israeli is not known as an automotive hub.

SO MANY OTHER OPTIONS...

Another big reason why good ideas get killed is because the market is already saturated, often with much cheaper (or free!) options. This risk scares corporations into stagnation but is often attractive to entrepreneurs willing to butt their way into a crowded space with a better, different, more advanced offering.

ZOOM. Because GotoMeeting, Microsoft Meetings, Skype, Google Meet all existed, but they saw an opportunity in a crowded market of averageness. @Duncan Logan, NexCubed

Superhuman. Because who would actually pay for an email product? @Wes Galliher, Productable

Why would I pay someone to do that? I can absolutely hear this being muttered in a corporate innovation lab! There are just some things that people are so used to doing themselves, it seems like a senseless waste of funds to pay for it. Admittedly, curbside inflation fees were hard for me to swallow when the pandemic started, but now I can’t imagine life without this convenience and so many others.

These companies prove people will pay to stay home:

Instacart. Because people want to select their own groceries, and who would want a stranger to select and deliver them to your doorstep? @Deann Sonoda, Blumberg Capital

Hello Fresh. Because why would I pay fast casual prices for a meal that I have to make myself? @Christine Nguyen, Workday Consultant

Then there are the companies that managed to take old school technology and turn it into something people want to use again. In a corporate innovation lab, these ideas would have been met with been there, done that...move on.

Vengo. Because I can’t imagine buying makeup or a phone charger out of a vending machine. @Stephanie Gaines, Ruan

And it definitely would take an individual entrepreneur to bring these ideas to fruition! Much like the aforementioned antiquated technologies, there are so many consumer products that can be improved upon...if someone thinks of it. While incremental in nature, these innovations proved you can take a product that already exists, make it better and charge a premium for it.

Scrub Daddy. Because sponges have been around forever and how can you innovate sponges? @Christina White, Productable

There are so many lessons to be learned here: breaking your business model can actually be a good thing; testing (not assuming) can lead to major breakthroughs; and, above all else...failure is ok. In fact, it’s encouraged. Failure means you’re trying, testing and progressing. In a corporate innovation lab, failure - and ‘wasting’ resources -  is often frowned upon instead of accepted as part of the innovation game.

What other companies would have gotten put on the corporate innovation chopping block?

Rachel Kuhr Conn is an entrepreneur, intrapreneur, researcher, world-traveler and lifelong academic dedicated to making true transformation easier for all. She founded Productable after perfecting her own innovation process for Mark Cuban’s portfolio of startups and is on a mission to help the world’s largest organizations drive fearless experimentation. 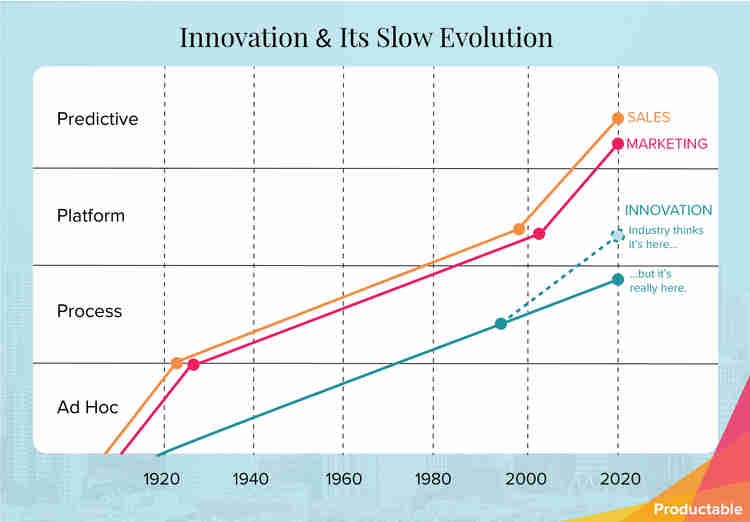 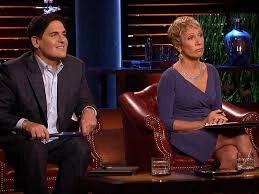 In 2014 I went skiing for the first time. After a few hours of instruction I hit the slopes, convinced I could pizza and french fry with the best of them, and immediately broke my leg and blew out my knee.